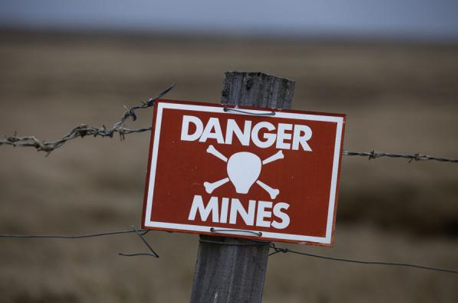 Excel spreadsheets and flat text files can be incredible data sources for Tableau.  They are ubiquitous, easy to use, easy to create, portable.  But, if you use Excel or text files as Tableau data sources, then you may not be aware of some landmines that can undermine your analysis.  Step on one of these and your credibility as a data analyst or data visualization expert might be blown to smithereens:

Real Bottom Line: I was wrong! Read more here and stay tuned to see what Tableau 10.0 has in store… 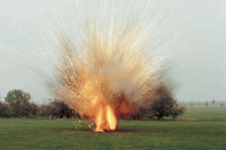 What happens with Income when you union these three files? 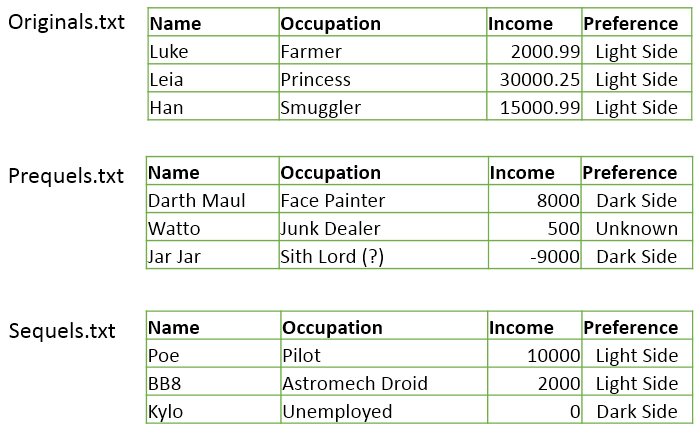 It turns out that it all depends on which file you use to start the union.

Start with Prequels.txt and the total income is just $11,500!

I am altering the deal, pray I don’t alter it any further. 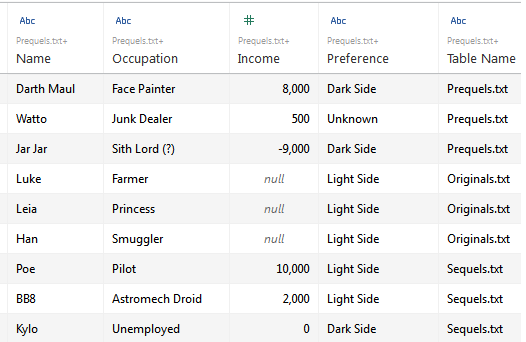 Bottom Line #1: To avoid this landmine, double check your data.  You can simply change the data type (even in the data connection screen, using the icon – the hash sign for number – for the data type) to tell Tableau specifically how to read values.  Setting it to Number (Decimal) fixes the problem: 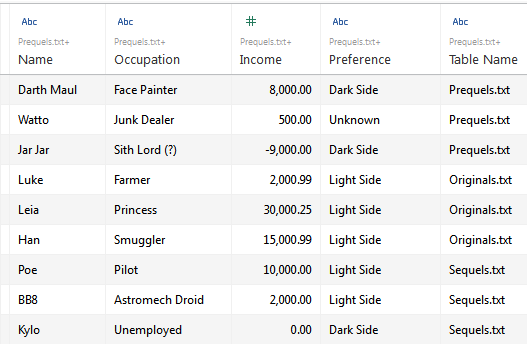 Bottom Line #2: This conclusively settles the debate.  Start with the originals, then the prequels (if you must), then the sequels.

3. Fields where almost every value is a whole number

This landmine can remain hidden and blow up when you least expect it.  It’s very similar to the above issue, in that it occurs when most values are whole numbers, but you have a few decimals.  In this case, it can occur with a single file data source because Tableau will sample the top n rows of data to determine the data type.  If all it sees are whole numbers, decimals later on will come in as NULL (similar to above).

I’m certain there are other landmines out there.  Which ones have you encountered?  Share your war stories in the comments below!